In what was probably a historic first, -- Sunday January 27 2013, a unique and wonderful Tu B'shvat Seder was hosted in Boro Park by Ezra and Gabriella Friedlander, and officiated by Rabbi Steven Burg, Eastern Director of the Simon Wiesenthal Center, featuring a special guest the New York City Council Speaker Christine Quinn.

"Sharing our traditions with elected officials allows us to get to create an atmosphere of mutual respect and having Council Speaker Quinn join us demonstrated her sensitivity to our community" said Ezra Friedlander, CEO of The Friedlander Group.
Guests were treated to all the traditional fruits of the holiday. In addition about a dozen readings from the Torah Sages were distributed and read by different participants. The topics discussed ranged from the importance of conservation to the unity and responsibilities of the Jewish people. The attendees were able to exchange candid and thought provoking ideas.
Speaker Quinn, speaking on the spirit of the occasion, emphasized the urgency to take care of our children when she said "making the most right now in your planting or in your work, in your tending to your children or to your future.... Making sure that there is educational resources, ...It is important in all our work, but particularly in government never forget that."

Participants spoke about caring for the environment and one another and praised the special outreach from the community during and after Hurricane Sandy. Councilman Brad Lander stressed that all that compassion is rooted in the chesed organizations of the Jewish community. 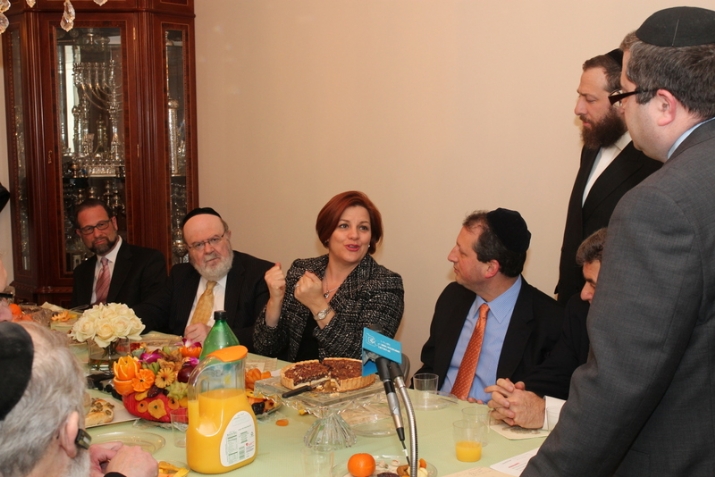 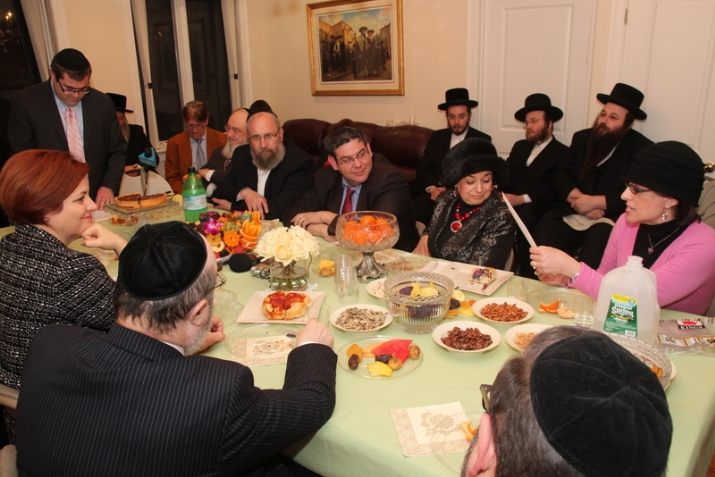 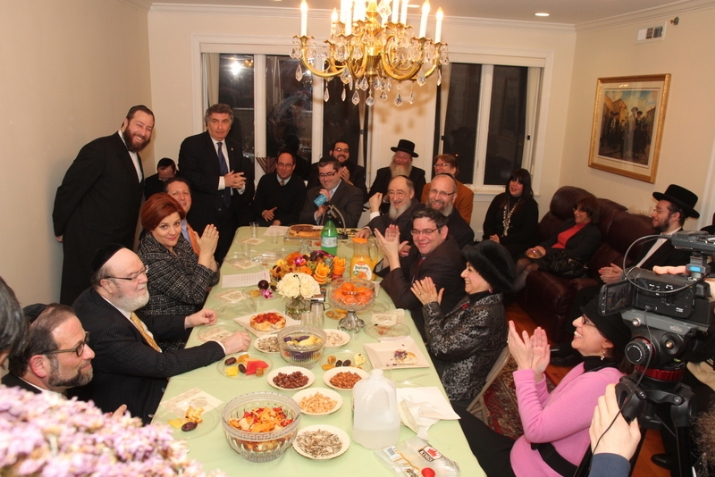 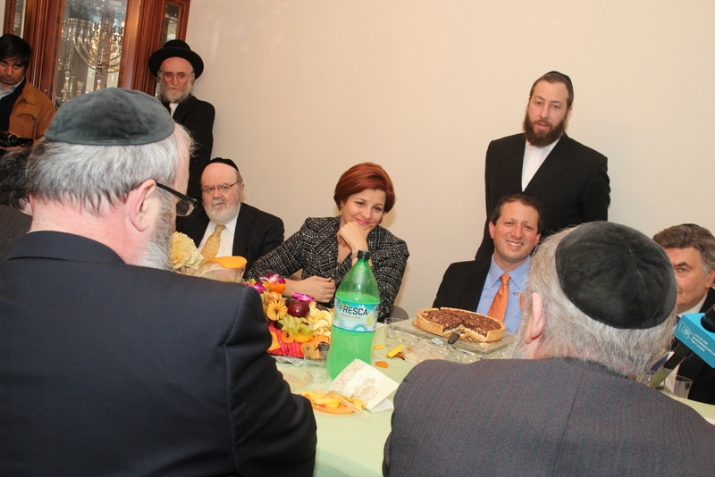 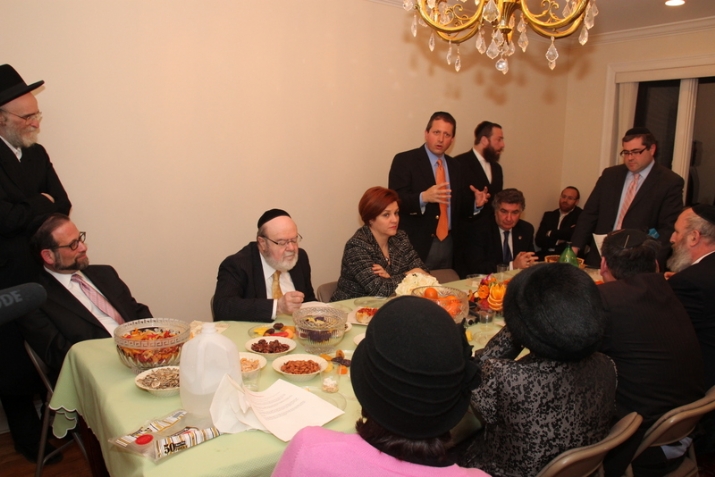 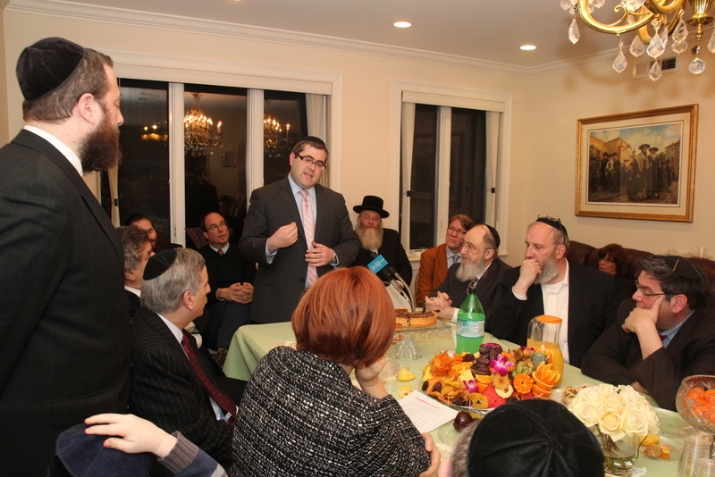 Watch the video on Gestetner Updates.