A prominent Ukrainian delegation will be visiting as part of an inter-parliamentary mission.

Aprominent Ukrainian delegation visiting New York and Albany, NY and Washington DC, in April, 2016 as part of an inter-parliamentary mission. This group, hosted by former NYS Assemblyman, Alec Brook-Krasny is comprised of prominent elected officials in the Ukraine as well as NGO leaders.

In light of current events in the Ukraine, these officials are looking to have meaningful inter-parliamentary discussions with national government officials.

This elite group of representatives is eager to learn about how the executive branch of the Federal branch functions and understand its role and how it impacts the daily lives of Americans. 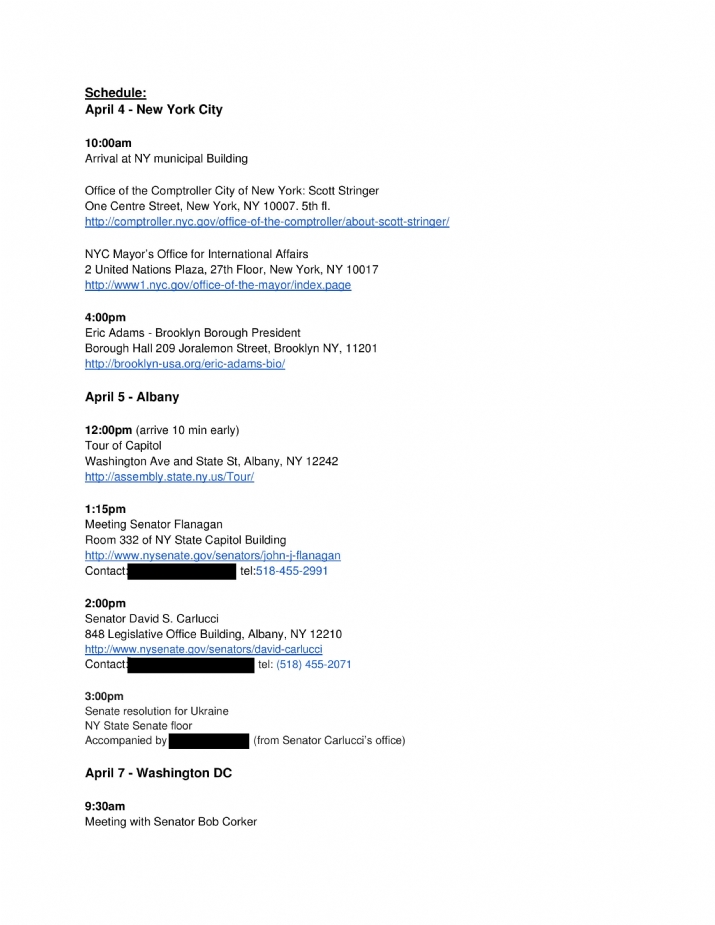 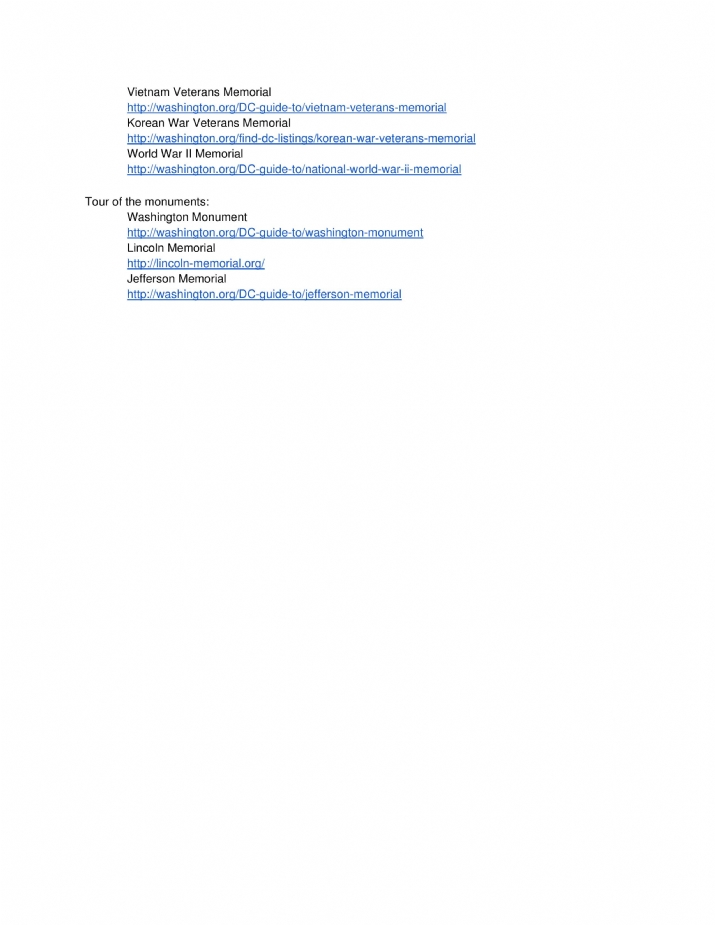